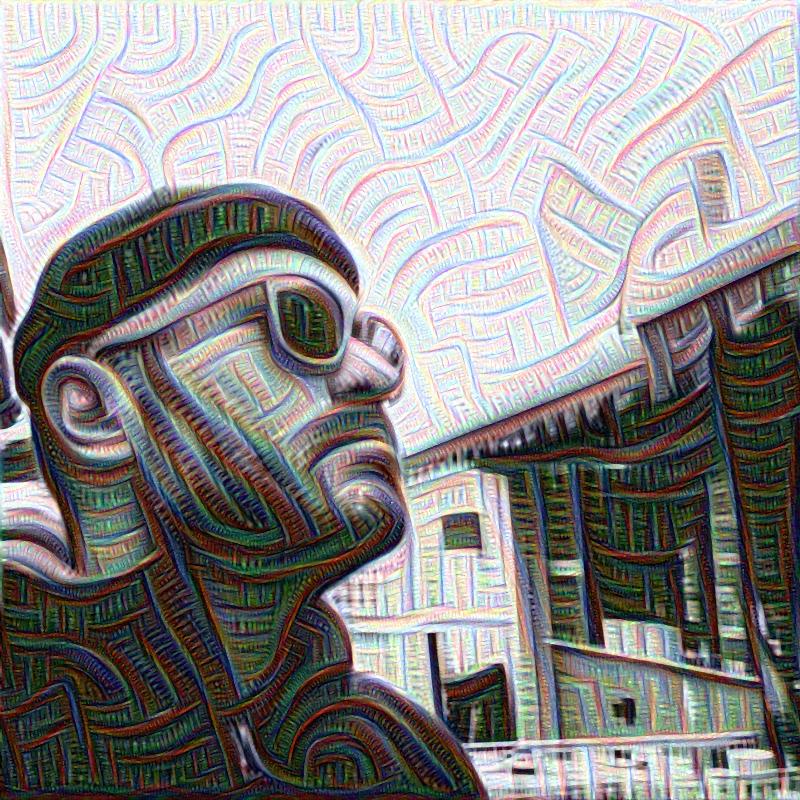 Danger is a ruby gem that you can use on your continuous integration process to automate code reviews.

Danger can automatically go through the code in a an open pull request and check if it respects the rules your team and you have established.

When used in combinations with certain source code management platforms, Danger can even comment directly on an open pull request. Off the top of your head, what is a good tool to enforce code style and other criteria in a Haskell code base?

Here is an example of Danger controlling hlintBot and commenting on a pull request. Let’s see how to use it.

Setting up Danger for your project is very easy. Here is a complete guide, but for the impatience it boils down to installing Bundler and doing:

Now you should have two new files on disk, Gemfile and Gemfile.lock. Add these to version control and commit.

At this point you can run either run bundle exec danger init and follow the instructions on screen or continue reading this blog post.

What bundle exec danger init does is:

I will guide you through a quick set up using GitHub and Travis CI. Reading this guide will probably take you longer than setting things up as it is very easy.

Refer to the complete guide for different set ups or if you get into trouble.

All arguments should be passed on transparently to hlint, if they are not feel free to submit a pull request to fix that.

At this point you can already run Danger locally by following these instructions.

Now that you have Danger set up locally, the next step is to run it on your CI. I will explain here how to set up Travis to run Danger specifically for Haskell projects. You can find a complete .travis.yaml here and at the end of this section.

The setup process is comprised of two parts:

First off before the install step on Travis, we have to set up the ruby.

This is done by using RVM which is available on Travis’ image for C projects. Add to your .travis.yaml file a before_install the following

Here is a rake task to do so. You don’t have to use a rake task, any other way will do as well. Feel free to use your own script to download and install hlint.

Save this as Rakefile at top level in your project. Add this file to version control and commit it.

Now, back in then .travis.yaml file in the before_install step, we run rake hlint:install[2.0.9] task to install hlint at version 2.0.9.

Next in the the install step we want to install Danger and danger-hlint on Travis.

We specified these gems as dependencies earlier in the Gemfile and Gemfile.lock and committed those to files on in our project’s repository. We can just then run bundle install --deployment. We want to use the --deployment flag so that we can cache the vendor/bundle directory where bundler is going to install the dependencies.

Last we’re going to tell Travis to cache the vendor/bundle directory so that on the next run bundle install --deployment will potentially do no work.

Here is an example of how a final and complete .travis.yaml file looks like for Haskell projects, including Danger setup.

In the next section we will see how to allow Danger to comment on the pull requests that will be open on our project from now on.

Danger is able to comment on pull request on GitHub by controlling an account via a personal access token. Rather than using your own account you can create another account on GitHub using the incognito mode on you web browser as suggested on Danger.systems.

Alternatively I have already created @hlintBot. Feel free to use this account in the next steps, the access token to control @hlintBot is

Once you have an access token, open your project’s Travis control panel at travis-ci.org/{you}/{project}/settings.

In the Environment Variables section add an environment variable called DANGER_GITHUB_API_TOKEN and assign it the value of your access token. Refer to the CI/Token Setup section on Danger.Systems if these instructions are unclear.

At this point your are all set and Danger should be able to comment on you open pull requests. Here is an example of hlintBot commenting on a pull request.

We have seen how to set up a system to automatically comment on pull requests to encourage contributors to follow your hlint rules.

Recapping, to run danger-hlint you need: